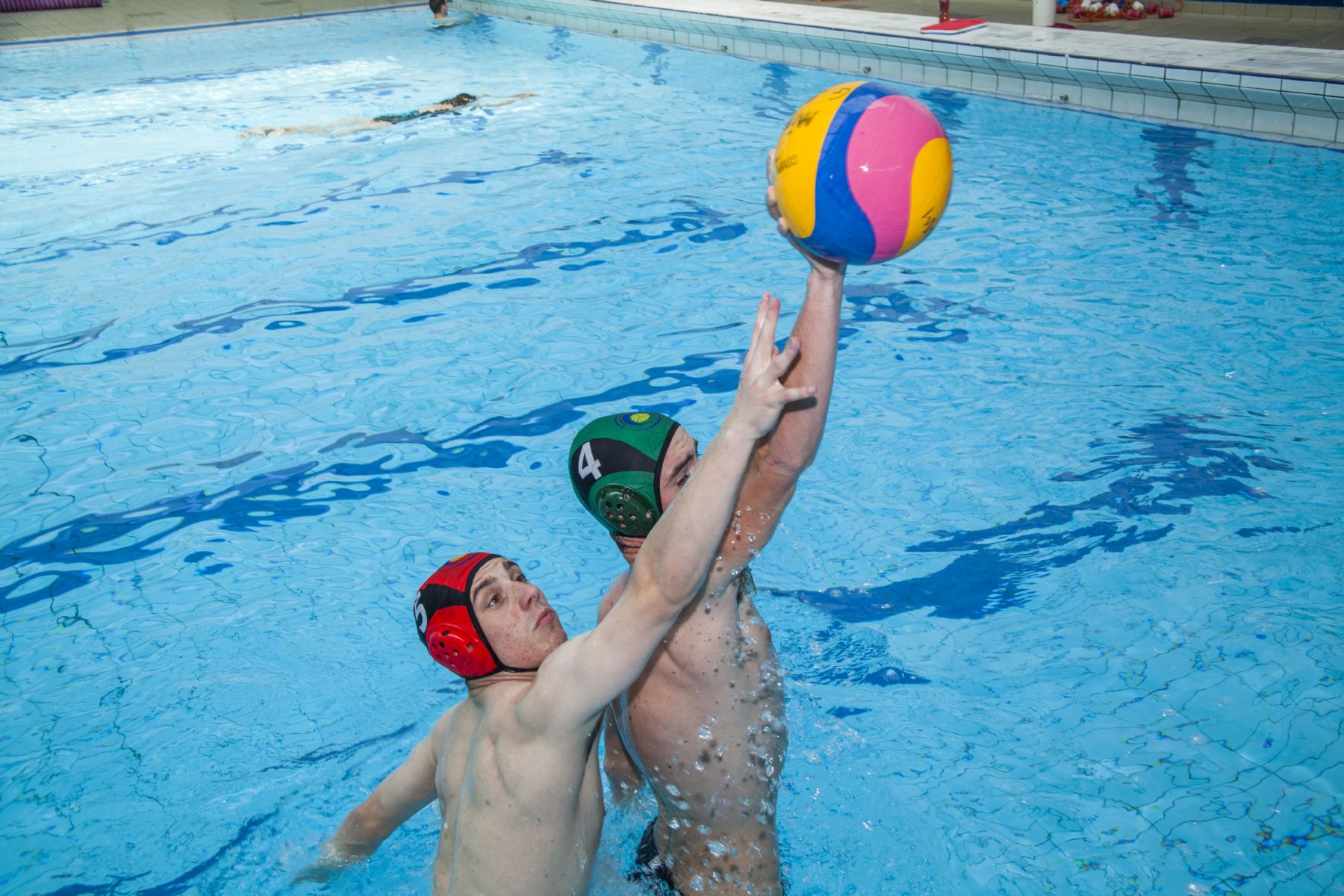 Water Polo is a minority sport and not everyone in Grantham knows that the town has one of the leading clubs in the country. For a small town the success of The King’s School, Grantham, is astonishing.  Coached by Jim Caulfield for many years, triumph followed triumph after 1979 when the school team reached its first national final, losing 4-3 to Alleyn School, Dulwich. The following year they won the national titles in 1980 and 1981 and since then the school has dominated the country.  The King’s School has been in the final most years since 1980 at differing age groups. Nearly every year the under-19 and under-16 teams have reached the final. The school won many titles and did the double in 1981, 1990, 1995 and 2000. They are in the top 3 successful schools in the country over the years.

King’s School Water Polo has produced 40 to 50 internationals from the school over the years.  Water Polo is the hardest physical sport in the world. Playing it will keep anyone fit.

Players continue to play at university and many are seen in National League Competitions for years to come after leaving King's.