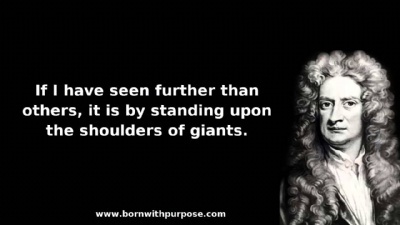 Valerie Gibson is the Head of the High Energy Physics Research Group at Cambridge University. She holds a Special Honours BSc in Physics from the University of Sheffield (1983) and a DPhil in Experimental Particle Physics (1986), The Queen’s College, Oxford. She was a Fellow in the Experimental Physics Division at CERN (1987-89) and went to Cambridge in 1989 as an SERC Advanced Fellow, held concurrently with the Stokes Senior Research Fellowship at Pembroke College (1989-1994). She was appointed as University Lecturer and Fellow of Trinity College in 1994, Reader in 2006, held a Royal Society Leverhulme Trust Senior Fellowship (2007-08) and became a Professor in 2009.

She enjoys science communication and is a Patron of the Gravity Fields Festival held in honour of Sir Isaac Newton in Grantham which The King's School take an active part in. She is a champion of Women in Science and spearheaded the Cavendish Laboratory’s success at achieving an Athena SWAN Gold award in 2014. She is a School of Physical Sciences Equality & Diversity Champion and Chair of the Institute of Physics Juno Panel.