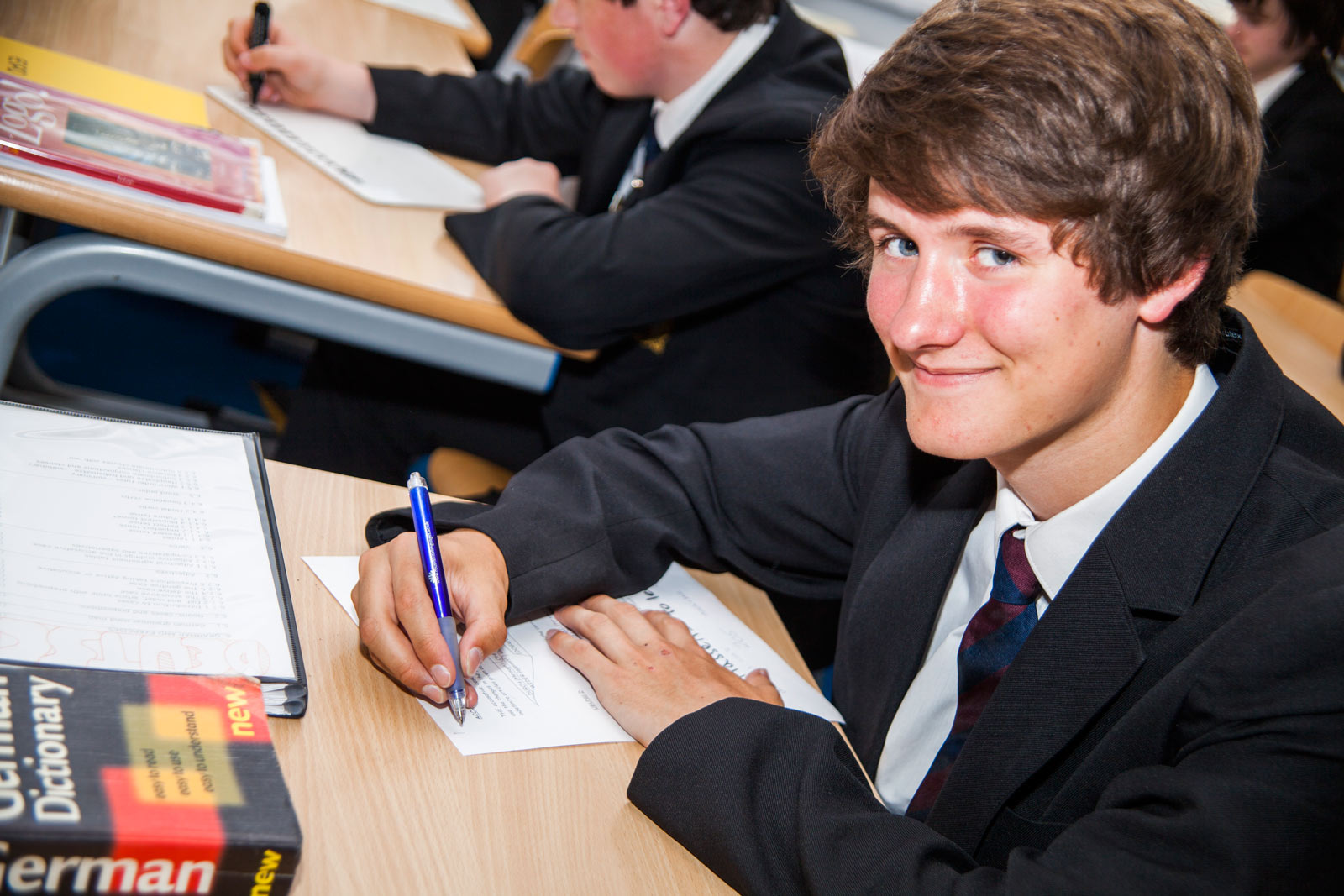 In the German department, Stimmt is the course book used at Key Stage 3 with the new Stimmt course designed for the new AQA specification used in Years 10 and 11. The online platform which accompanies the Stimmt course has extra materials and online homework.  At Sixth form level, materials used originate from a variety of sources for German, with the course being based mainly on the Oxford University Press course designed for the new AQA A level specification. We use the Kerboodle resource as well.