Staff and students mourn the death of an exceptional Old Boy 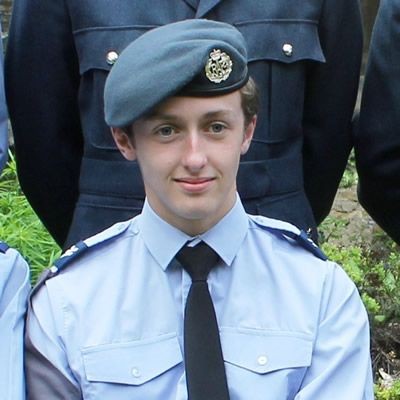 Staff, Students and Governors at The King’s School were sad to learn of the death of Euan Coulthard who was a student at the school from 2006-13.

Staff, Students and Governors at The King’s School were sad to learn of the death of Euan Coulthard who was a student at the school from 2006-13.

Euan was an exceptional student who contributed richly to school life.  He had a passion for academic study; was a voracious reader and had ‘top notch’ organisational skills.  He picked up concepts very quickly and had a superb work ethic.  Not surprisingly, intellectual curiosity combined with a superb attitude to learning resulted in A*/A grades at both GCSE and ‘A’ level.  The school was delighted when Euan gained his place to study Law at Durham University.

Euan was a fully rounded individual.  He played violin in the school orchestra; was an NCO in the RAF Section of the school’s CCF and a highly regarded Deputy Head Prefect who was ever sensitive to the needs of other students.  Sport was a driving passion too.  He excelled at cricket, playing both for the school’s 1st XI and also at County level.  In addition, he played rugby for the school and football for his local club in Bottesford.

Most importantly of all he was a very fine human being with the qualities and values that The King’s School holds dearest:  he had integrity, he looked out for others and he seized every opportunity to do good things with his life.   We are proud to have known Euan and are ever grateful for his contribution to our community.  We mourn his loss.

Our thoughts and prayers are with Mr and Mrs Coulthard and their family at this incredibly sad time.

A book of condolence has been opened in the Mayor’s Parlour at the Guildhall in Grantham and also at the school (in the Sixth Form Centre) which is open to staff, students and old boys.