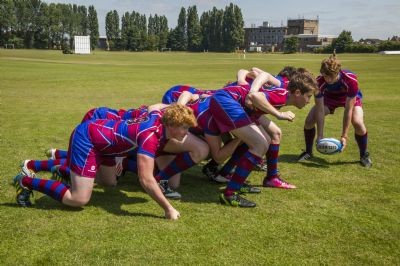 The Under 16 side reach the final of the Newark School's competition on Sunday 2 March.

On Sunday 2 March the Under 16 7s side played in the Newark School 7s competition.  In the pool stages they had some fantastic results:

In the semi-final King's beat Hymers school from Hull 42-0.  The final was a fantastic match against Stowe School.  Unfortunately King's lost 32-18 as Stowe got two late tries to seal their victory.  Congratulations to all the boys who took part.