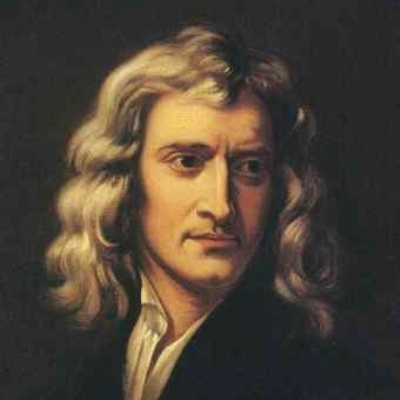 Professor Andrei Zvelindowsky delivered the 54th Newton Lecture.  Andrei is Professor of Computational & Theoretical Physics at the University of Lincoln.

Andrei Zvelindovsky is the founding Head of the School of Mathematics and Physics at the University of Lincoln, and has researched the interface between Mathematics and Physics.  His talk described ideas of light, from Newton’s concept of colour to the modern description of electromagnetic waves and their multiple applications.
Andrei received his PhD in 1993 in the dynamics of complex fluids from the Department of Theoretical Physics at Odessa National University, Ukraine, where he continued in research and academic posts.  From 1997 he worked in research posts at Chemistry departments in the Universities of Groningen and Leiden in the Netherlands.  In September 2004 he joined the University of Central Lancashire in Preston as a Senior Lecturer and founded a Computational Physics Group, which attracted funding from EPSRC and EU.  He was promoted to a Reader in 2006 and to a Professor of Computational and Theoretical Physics in 2009.  In 2009, his PhD student Marco Pinna won the Institute of Physics Annual PhD Thesis Prize in Computational Physics.  In 2009 and 2013 Andrei spent sabbatical leaves at the University of Barcelona in Spain and Tohoku University in Sendai, Japan.  In September 2014 Andrei became the Founding Head of Lincoln School of Mathematics and Physics.