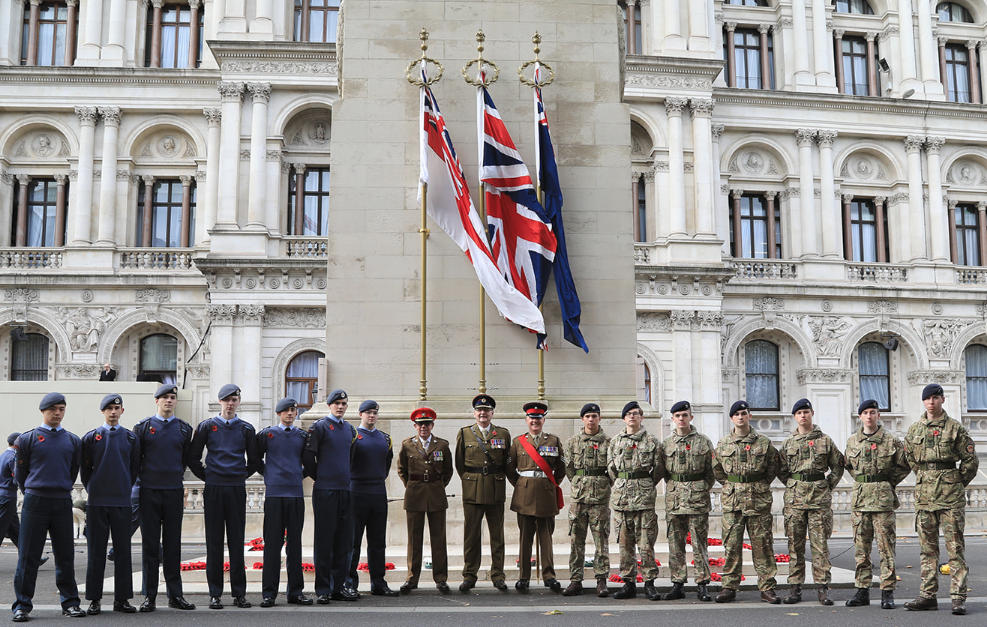 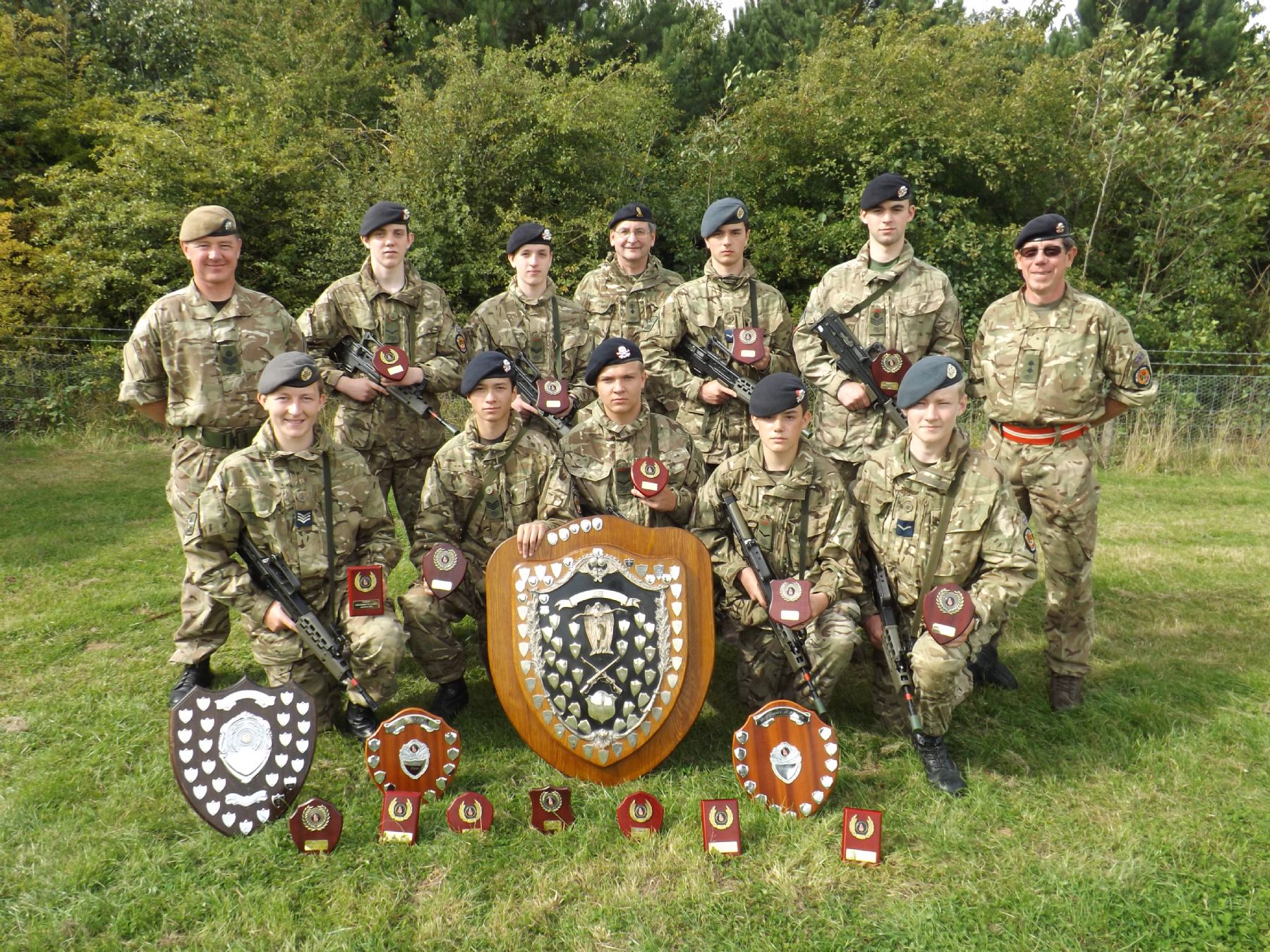 The Combined Cadet Force is a thriving extra-curricular activity at King’s. Membership is optional and is open to all pupils from Year 9 and above.   It consists of Army and RAF sections.  The CCF offers pupils the chance to develop powers of leadership, responsibility, self-reliance, resourcefulness, endurance and perseverance through military themed activities. We believe that the acquisition of these personal attributes will remain of value throughout the cadets' lives.

Each year the CCF holds training camps, where the skills learnt at school can be put to the test and developed further via expeditions and more formal training or team building exercises. Much fun is also had participating in other adventurous activities such as orientation and kayaking, for example. It is not surprising then that for many the preparation and grounding of CCF becomes a stepping stone for leisure or more serious pursuits in later life.

The school has received national recognition through success in competitions and exercises in which cadets from King’s have competed against contingents from well known independent schools. A number of students have gone on to pursue successful Service careers.